Delays due to slow speed sections

Delays due to slow speed sections

Every now and then, we experience an unintentional slowdown in the network. This is due to what are known as temporary slow speed sections, or La. But why do these cause delays and what exactly do La actually mean?

What actually is a La?

Infrastructure in railroad operations is the essential element for all railroad transport companies. Thus, we also depend on it to function properly. However, this cannot always be ensured. Every now and then, defects occur here or construction sites have to be opened, both of which are reasons for setting up a La.

So if you ride with us often, you’ll have noticed that it gets bumpy here and there on our routes. This is due to the fact that the tracks here are only in a moderate condition in parts. For safety reasons, the network operator then orders a slow speed stop. As a railroad company, we have no control over this and must comply with it.

Slow speed sections, as the name suggests, therefore slow down rail traffic. As a consequence, it is not possible to run at the specified maximum speed on certain sections of the line, i.e. the trains run more slowly there.

How does that affect operations?

Each la, of course, affects the operation. If the train cannot run at maximum speed, it builds up delays. As a rule, these delays cannot be run out again on the short routes; in most cases, they increase due to other factors, such as the single-track nature of the network. So it is hard for us to run the trains on time. You are understandably annoyed by delays, but we are also annoyed by them, because we also have to get the trains to their destination on time.

An example: If we drive regularly 120 KM/H and due to a La only 70 KM/H, we build up several minutes of delays. If there are then several La on a route, more and more delay minutes accumulate. 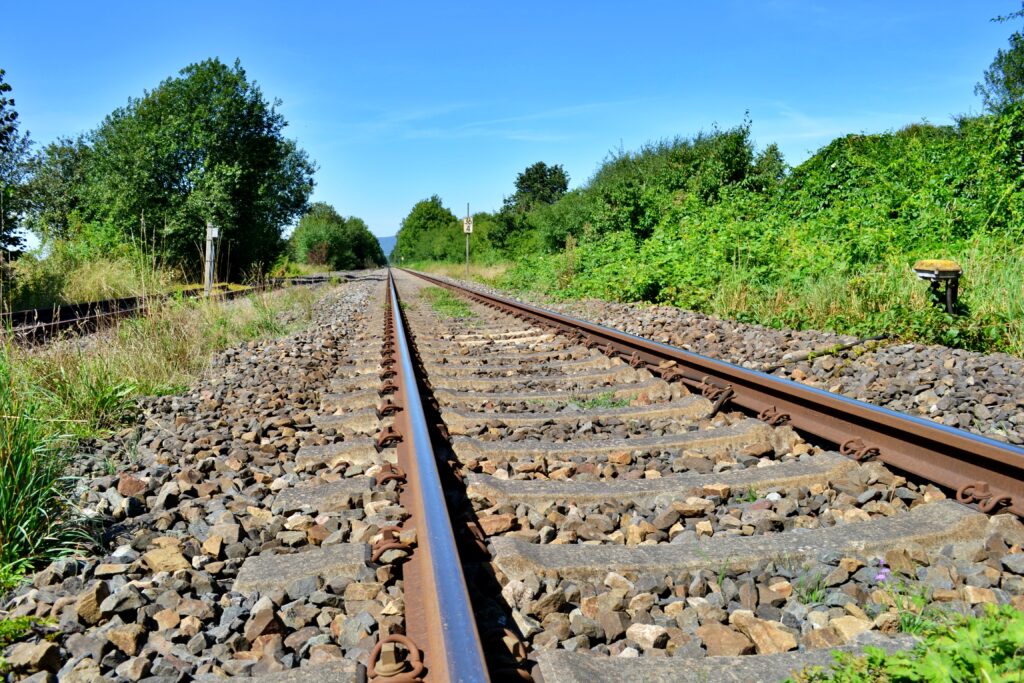